In October a group of Fraser Valley and Lower Mainland geocachers descended on Aldergrove Regional Park to plant over 1,000 native species plants to reclaim a former raspberry field.

Metro Vancouver Parks provided a light lunch to fuel the troops before the planting began. The day had called for rain but luckily it held off. This was another partnership between Metro Vancouver Parks, BC Geocaching Association, and Metro Vancouver Geocachers. More photos can be found on the cache page HERE. What a great feeling of accomplishment for a job well done! 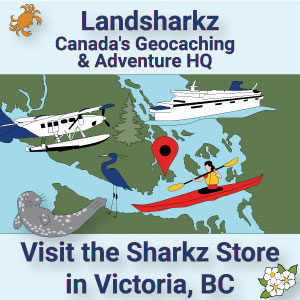